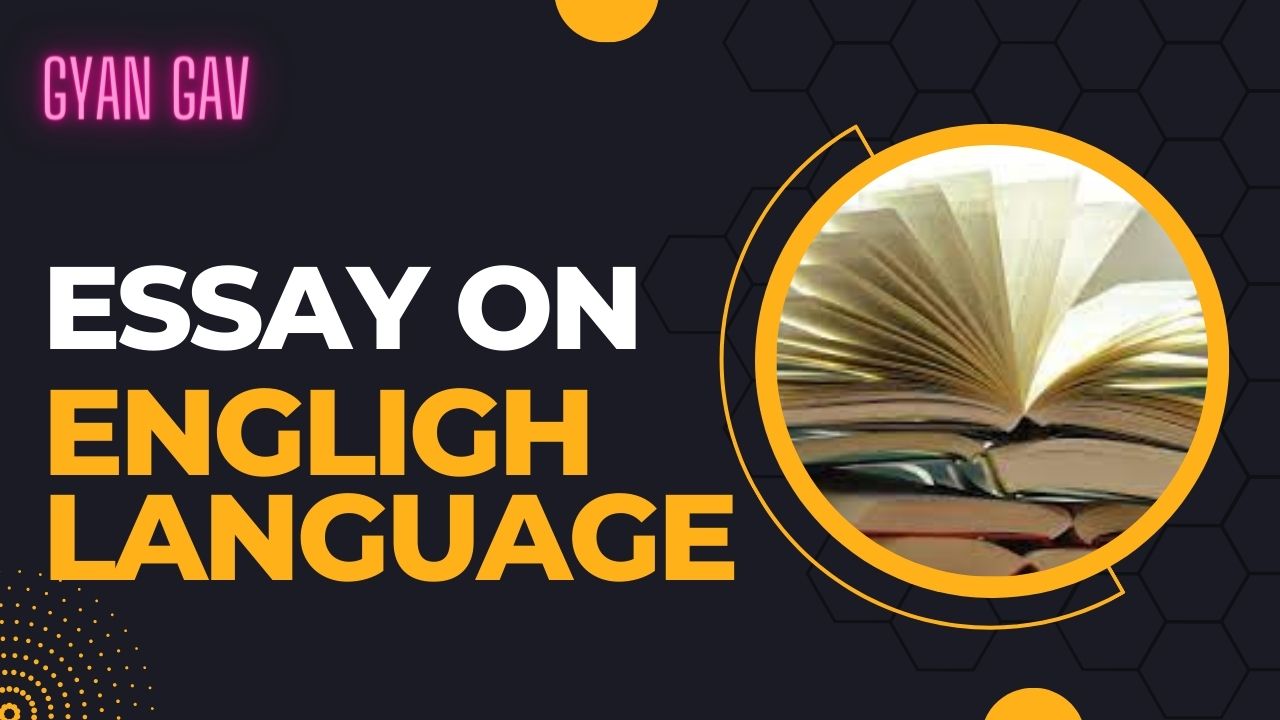 There are several reasons why English has become a global language. One of the main reasons is the British Empire, which was once a major global power and spread the use of English throughout its colonies. English is also the language of international business and diplomacy, and it is the primary language of the internet and the media. As a result, it is often necessary for people around the world to learn English to communicate effectively with others.

In addition to its use in business and diplomacy, English is also an essential language for education. Many universities around the world teach their courses in English, and it is often a requirement for international students to have a certain level of proficiency in the language to be accepted into these programs. This has led to a demand for English language education, and many people around the world are now learning English to pursue higher education or advance their careers.

Despite the widespread use of English as a global language, it has also been a source of controversy and debate. Some people argue that the spread of English has led to the suppression of other languages and cultures, while others believe that it is a necessary tool for communication and advancement. However, it is clear that English has played a significant role in shaping the world we live in today, and it is likely to continue to do so in the future.

In conclusion, English is a global language that people around the world speak. It is the language of international business, diplomacy, and education, and it is also widely used on the internet and in the media. While the spread of English has been a source of debate, it is clear that it has had a significant impact on the world and will continue to do so in the future.

How to write an essay?

English is used all over the world by speakers of many languages because of its multiple uses and benefits in different human activities. Therefore, it is important and beneficial in many aspects. English as an international language provides us with access to vast stores of knowledge, is used by international programmers, and helps in promoting our culture and identification. English functions as the varied store of knowledge and wisdom in the world.

Reading them can widen and deepen our knowledge, which ultimately enhances our culture, understanding, and civilization. It is widely used as a medium of conservation. It functions as a tool to widen our culture of the world. When we publish something about our culture and varied heritages in English, it will be read by many users worldwide and they will be attracted by our culture and visit our country.

The English language is one of the primary sources of communication across the globe. It helps maintain an international relationships in science, technology, business, education, travel, tourism, and so on. It has become a storehouse of various knowledge ranging from social to political fields.

As a result, more and more people devoting time to studying this language. In fact, in many countries, it is included in their school curriculum to teach English to children from a very young age. It helps to overcome many obstacles in our life. It even helps a lot in finding a job and communicating in other countries. In this way, English is important for all of us.

I personally feel English is very important. It is very important to know English in order to stand out in the crowd. This language plays an important role in our life, as it is used as a common language of communication by many people around the world. It is also the most spoken language. It is necessary for our education.

In today’s time, success can be easily achieved with good knowledge of English. The importance of English has increased in today’s youth. All the youth want to talk in English only. Our education system is based on the English language. All articles are also written in English. So we have to learn how to speak and write English.