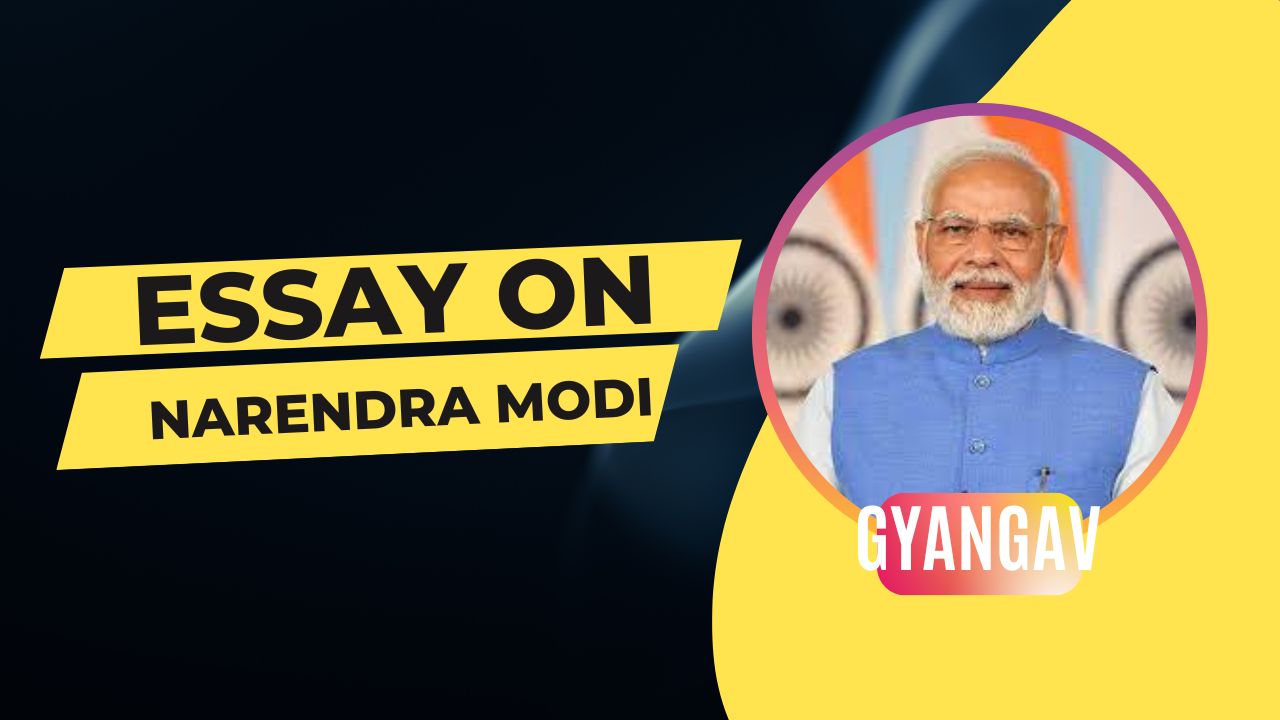 Modi rose to prominence as a leader of the BJP in the early 2000s, and his reputation as a strong and decisive administrator has contributed to his success in national politics. He is known for his Hindu nationalist ideology and his focus on economic development and national security.

One of Modi’s major policy initiatives has been the implementation of the Goods and Services Tax (GST), which has been seen as a major reform of India’s indirect tax system. He has also implemented a number of other economic measures aimed at boosting growth and development, such as the “Make in India” campaign, which promotes domestic manufacturing.

Modi’s foreign policy has been marked by a focus on strengthening relationships with other countries, particularly in the areas of trade and security. He has also sought to increase India’s influence on the global stage, through initiatives such as the International Solar Alliance and the establishment of a permanent seat for India on the United Nations Security Council.

Modi’s leadership style has been described as authoritarian, and he has been criticized for his handling of issues such as the Citizenship Amendment Act and the situation in Kashmir. However, he remains popular among many in India and has a strong support base within the BJP.

Overall, Narendra Modi is a controversial figure in Indian politics, with both strong supporters and detractors. His impact on the country’s economic and foreign policy will likely continue to be a topic of debate for years to come.

Who is Narendra Modi?

Narendra Modi is the present Prime Minister of India. He has maintained this placement since May 2014. Prior to that, he served as the Chief Minister of the state of Gujarat for several years. Modi is a member of the Bharatiya Janata Party (BJP) and is known for his conservative and nationalist policies. He has implemented a number of economic and social reforms in India and has taken a strong stance on issues such as national security and terrorism. Modi is a controversial figure, with some people praising his leadership and others criticizing his policies and actions.

What is the age of Narendra Modi?

Narendra Modi was born on September 17, 1950, which makes him currently 72 years old.

Who was the next prime minister of India?

Narendra Modi is the current Prime Minister of India, having taken office in May 2014. He is a member of the Bharatiya Janata Party (BJP) and has previously served as the Chief Minister of Gujarat. Modi is a controversial figure, with both strong supporters and detractors.

Modi was born on September 17, 1950, in the small town of Vadnagar in the state of Gujarat. His father was a street merchant and Modi himself worked as a tea seller and later a political organizer before rising through the ranks of the BJP. He became the Chief Minister of Gujarat in 2001 and served in that role until 2014 when he was elected as Prime Minister of India.

Modi is known for his Hindu nationalist views and has been accused of not doing enough to stop religious violence, particularly the 2002 Gujarat riots in which over 1,000 people, mostly Muslims, were killed. He has also been criticized for his handling of the COVID-19 pandemic in India, with some accusing him of downplaying the severity of the situation and not taking sufficient action to control the spread of the virus.

However, Modi also has many supporters who credit him with improving the economy and infrastructure of Gujarat during his tenure as Chief Minister, and for his focus on development and good governance at the national level. His government has implemented a number of initiatives and schemes, including the Jan Dhan Yojana (a financial inclusion program), Swachh Bharat Abhiyan (a cleanliness campaign), and Make in India (an initiative to boost domestic manufacturing).

Modi is a skilled politician and a powerful speaker, and he has used social media and other modern campaigning techniques to great effect. He has a strong base of support, particularly among the youth and urban voters, and his personal brand has been a key factor in his electoral success.

In conclusion, Narendra Modi is a complex and influential figure in Indian politics. While he has faced criticism for his handling of certain issues, he also has a track record of successful governance and has implemented a number of popular and successful initiatives. It remains to be seen how his legacy will be judged by history, but he is undoubtedly a significant figure in contemporary India.