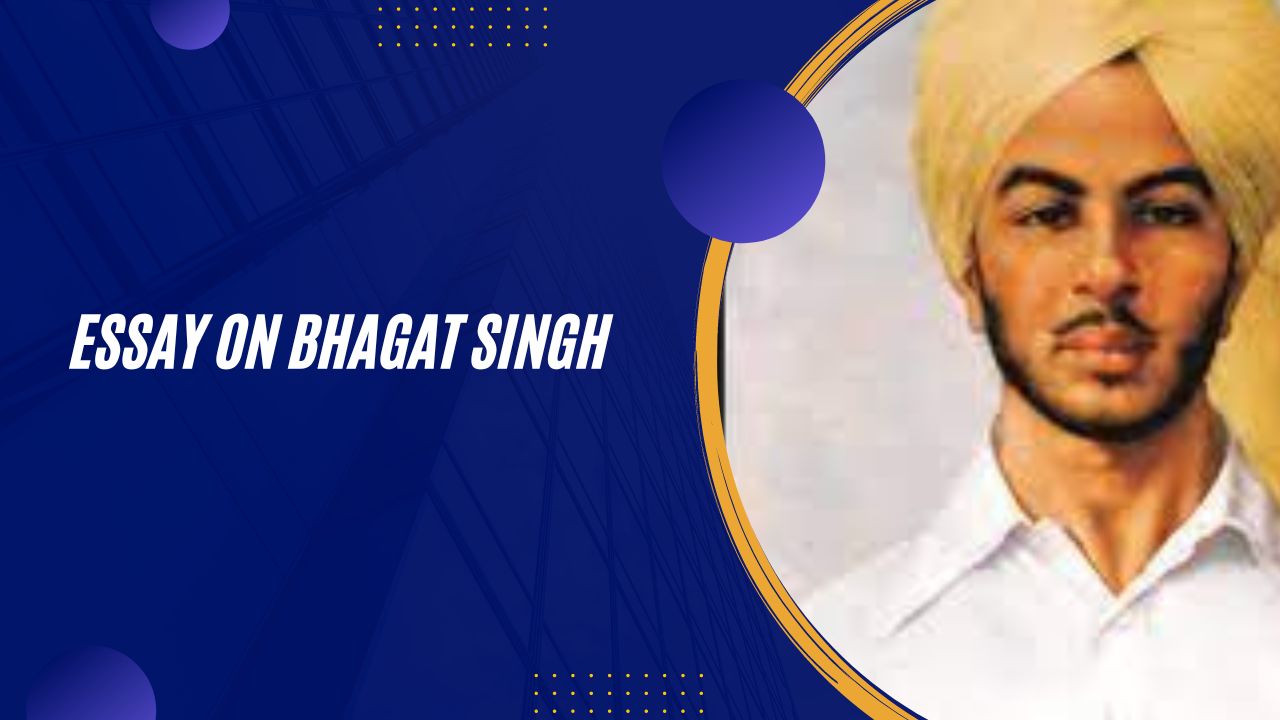 Essay on the legend Bhagat Singh – Bhagat Singh was born in 1907 to Kishan Singh and Vidyavati at Banga in the Lyallpur district of the Punjab Province. His birth coincided with the release of his father and two uncles, Ajit Singh and Swaran Singh, from jail. In 1923, Singh joined the National College in Lahore, where he also participated in extracurricular activities like the dramatics society. he founded the Indian socialist youth organization Naujawan Bharat Sabha in March 1926 He also joined the Hindustan Republican Association. 23 MARCH 1931 WA LIKE ANY OTHER DAY IN LAHORE JAIL. Warden Charat Singh was very close to Bhagat Singh and the other prisoners He was very caring and humble. Prisoners were devastated on hearing the sentence of Bhagat Singh and their comrades Bhagat Singh read various books and he was very much inspired by Lenin. “We shall meet soon” was the last word of Rajguru, Sukhdev and Bhagat Singh hugged each other, kissed the rope, and hung everybody was moved and cried at that moment. But the jail authorities didn’t treat them well and threw their bodies on the bank of Sutlej river however bodies were discovered by villagers and proper cremation of heroes was made.

JOURNEY OF A HERO Bhagat Singh.

ANYTHING FOR THE COUNTRY