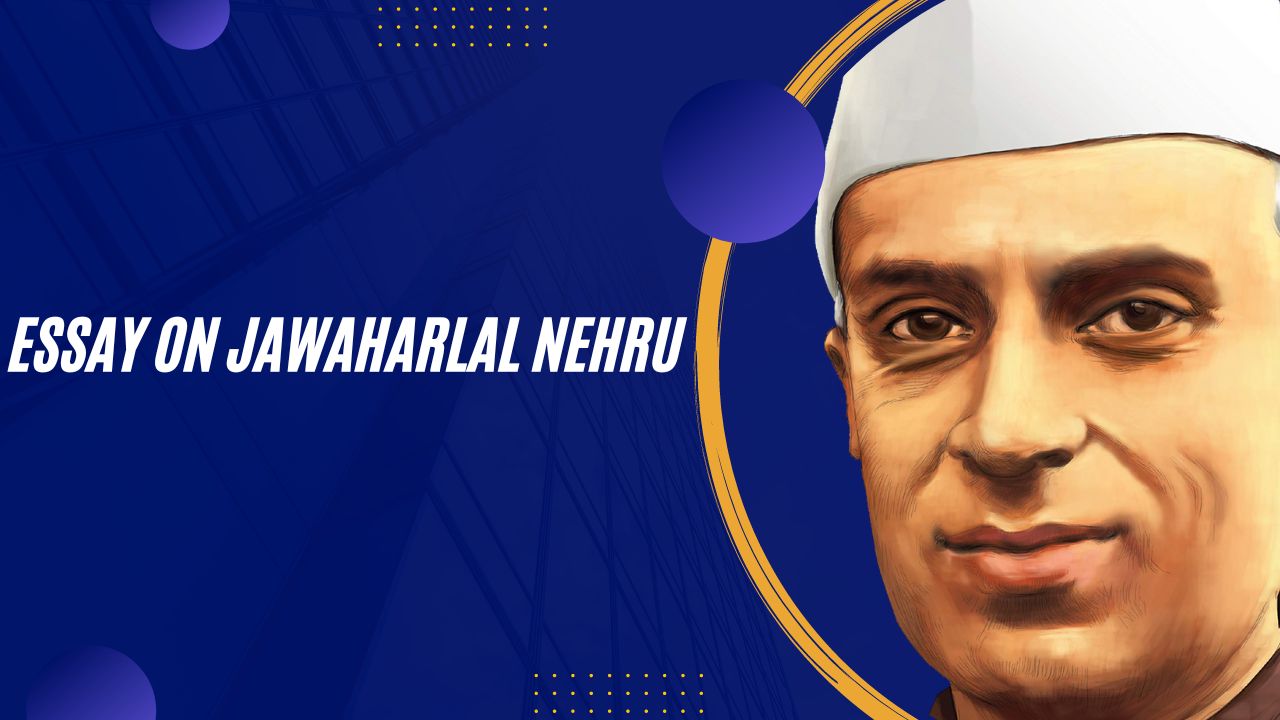 Pandit Jawaharlal Nehru was the first prime minister of independent India. He was born on 14th November 1889 in Prayagraj. His father’s name was Motilal Nehru. His mother’s name was Mrs. Swaroop Rani. He received his early education at home and higher education in England to grow up to become a lawyer but he left his profession he became the leader of Congress.

He organized several movements with Gandhiji. he worked hard day and night to make India a prosperous country. he had great love and affection for children. Jawaharlal Nehru has two sisters and a brother. His sister Vijay Lakshmi Pandit, Jater became the first female president of the United Nations General Assembly. his youngest sister, Krishna Hutheesing, became a noted writer and authored several books on her brother. His birthday celebrates as a children’s day. The life journey and the story of Indian independence are chronicled in his autograph, which is called ‘discovery of India’. He died on 27th May 1964 at the age of 74.

Most important Chapters in his autograph.